Being important just for a short while, having that moment of fleeting fame, people talking about you… trending on twitter can be an ego boost and will definitely go down a storm with your client. We’ve all wanted that hashtag we’ve just tweeted to start trending at some time or another. But how do we do it? There’s no guaranteed way, no standard recipe, but following a few simple tips make it a lot more possible: 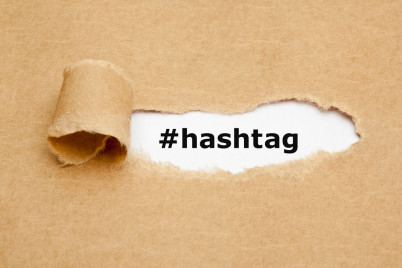 Above all, don’t be intrusive. Don’t push it, don’t call for RTs or send DMs pushing your followers to tweet out your hashtag.

Don’t hesitate to ask us if you’d like a hand with this. Influencia.online is made up of a team of digital natives and social networks are like second nature to us. The digital world is our natural habitat and we aim to strategically position our clients in this new, often daunting but exciting world.

How Influencia does communication strategies

The lemon with a million retweets